EDUARD FOLAYANG FACES OFF WITH MARTIN NGUYEN AT ONE: LEGENDS OF THE WORLD KICK-OFF PRESS CONFERENCE 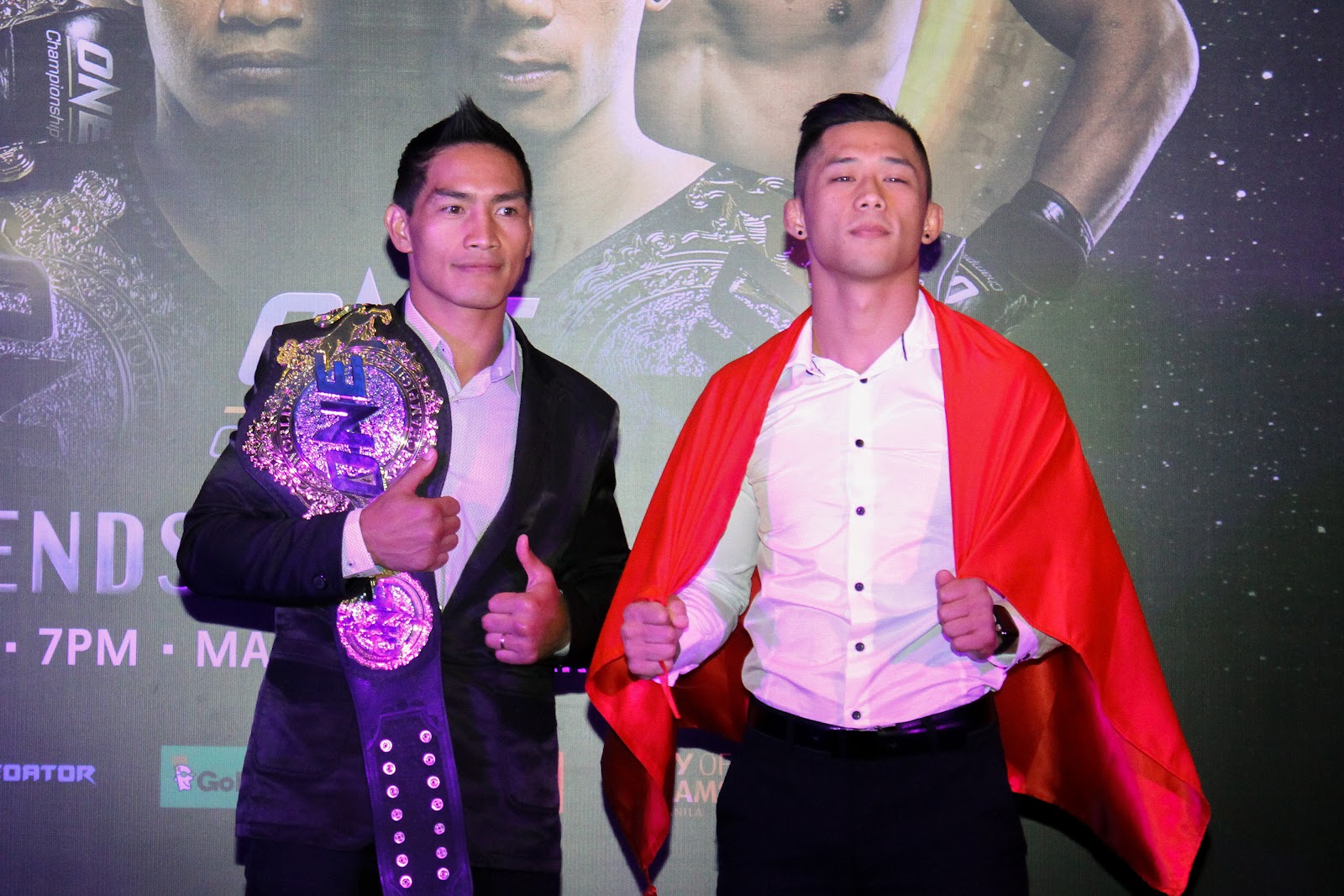